St. Monica’s is one of 78 congregations in the Episcopal Diocese of Southwest Florida and is part of the The Episcopal Church in the United States of America and the worldwide Anglican Communion. Formed as a mission of St. John’s Episcopal Church and the Naples Deanery in 1991, St. Monica’s first worship services were held in the community room of the North Collier Hospital and then in an office building near Valewood Drive and Immokalee Road.

The mission of St. Monica’s is to engage, equip and empower one another to live our baptismal promises.

Our namesake, St. Monica, was the mother of St. Augustine of Hippo, one of the greatest theologians of the early Christian Church.

Who is St. Monica?

St. Monica was the mother of St. Augustine of Hippo, one of the greatest theologians of the church.

Learn more about how St. Monica’s came to be.

Meet our office staff and our elected vestry members.

Read our vestry minutes and explore our financials. 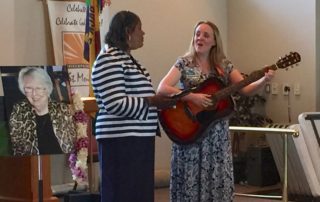 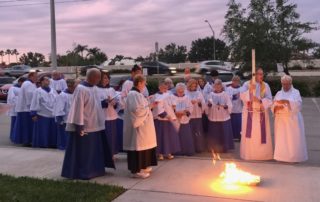 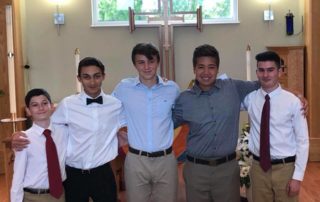 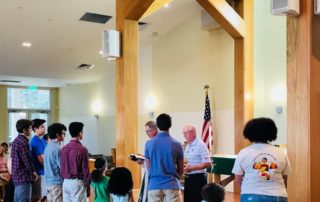 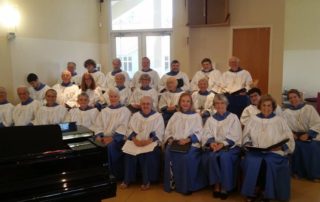